British hairdresser dubbed “a rock star, an artist, [and] a craftsman who ‘changed the world with a pair of scissors,'” Vidal Sassoon died at his home in Los Angeles yesterday. Many celebrities, models and people in the industry were saddened by the news…John Barrett of the John Barrett Salon at Bergdorf Goodman said that Sassoon “was the creator of sensual hair. This was somebody who changed our industry entirely, not just from the point of view of cutting hair but actually turning it into a business. He was one of the first who had a product line bought out by a major corporation.”

Sassoon single-handedly built an empire with geometrical, angular takes on the classic bob haircut becoming a pioneer in modern hairstyling. Among his famous, cut – influenced by the Bauhaus designs he had studied – was a classic “bob” for fashion designer Mary Quant, Mia Farrow’s short pixie cut for Rosemary’s Baby.


Vogue creative director Grace Coddington was quoted saying “He changed the way everyone looked at hair.”  Quant on the other hand called him the Chanel of Hair.

He is survived by wife, Ronnie, and children from a previous marriage.

Hot Bun Hairstyles to Look and Feel Good for the Summer 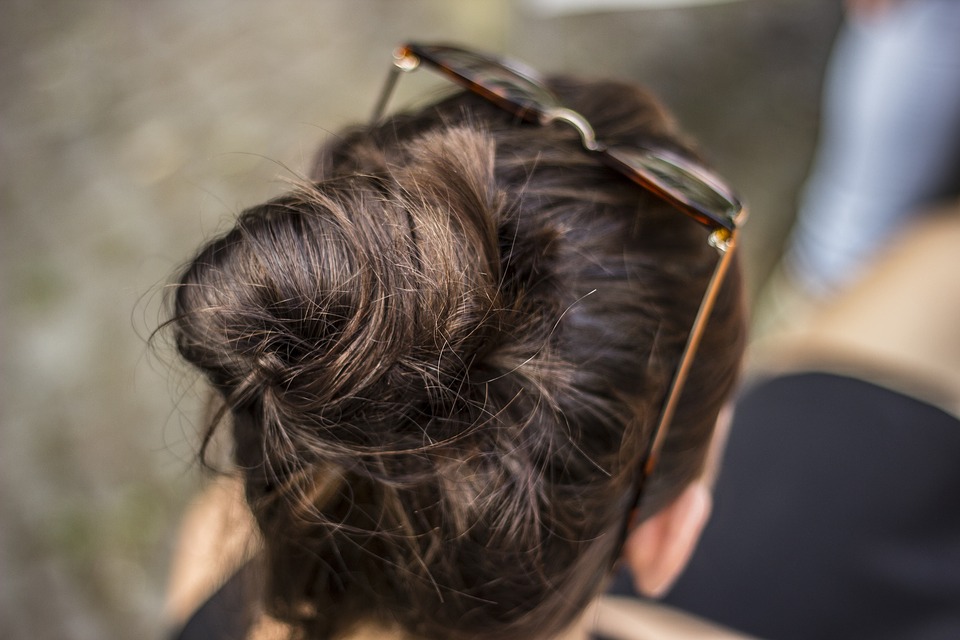