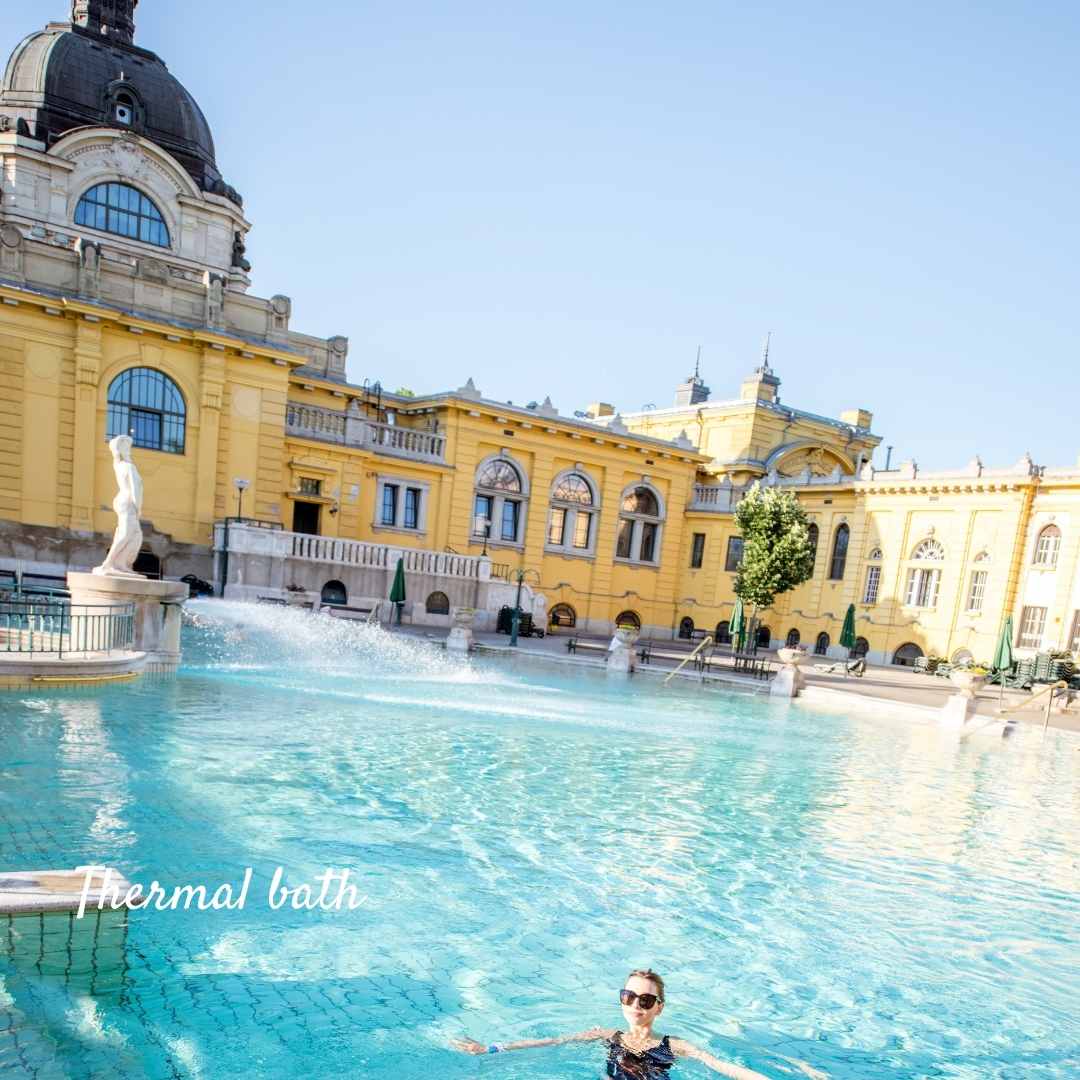 Soaking in the Benefits of Thermal Baths

Taking care of our health and hygiene is important for our over-all well being. Some people even have bathing rituals to cleanse and invigorate their bodies on a regular basis. This can be done in the privacy of their own homes or in public baths that offer facilities for therapeutic baths. Unlike the Roman times when only the rich and the powerful enjoy such amenities, ordinary citizens of today can take pleasure in Thermal Baths and benefits of hydrotherapy anytime they want.

The Roman Baths are known in history for their social, political and medicinal reputation. They believed that the thermal waters of their baths have healing properties. This concept still remains today, not just in the Roman Baths that withstood time, but also in modern facilities like health resorts and spa. One prominent destination for Thermal Bath enthusiasts is the Spa Town of Baden-Baden in Germany. Its popularity dates back to the 19th century when royalties, celebrities, and politicians would come to visit and immerse themselves in the healing powers of the bath. It is believed to be effective in treating rheumatoid arthritis, arthrosis, spinal and locomotive disorders, nervous system disorders, respiratory tract disorders, circulatory disturbances, and gynecological disorders among others. The water from these baths still comes from the natural thermal springs beneath the city and it still attracts people from different parts of the globe. 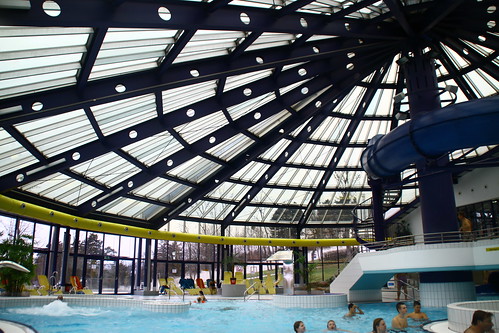 The solid scientific evidence on the ability of thermal waters to heal such conditions is yet to be found. But medical professionals recognize the ability of thermal waters to soothe pain, relieve stiffness or arthritis, improve blood circulation, and relax tight muscles. Modern bath facilities offer hydrotherapy massages that make use of aquatic jets, aromatic herbal pools and sauna rooms and in addition to their Thermal Baths. This gives people more reasons to soak in the bath waters and enjoy a soothing cleanse with health benefits to boot.

Previous Post Lemon for Natural Skin Care and Beauty Treatment
Next Post Can You Risk Getting Caught Wearing Printed Leggings and Ankle Boots?