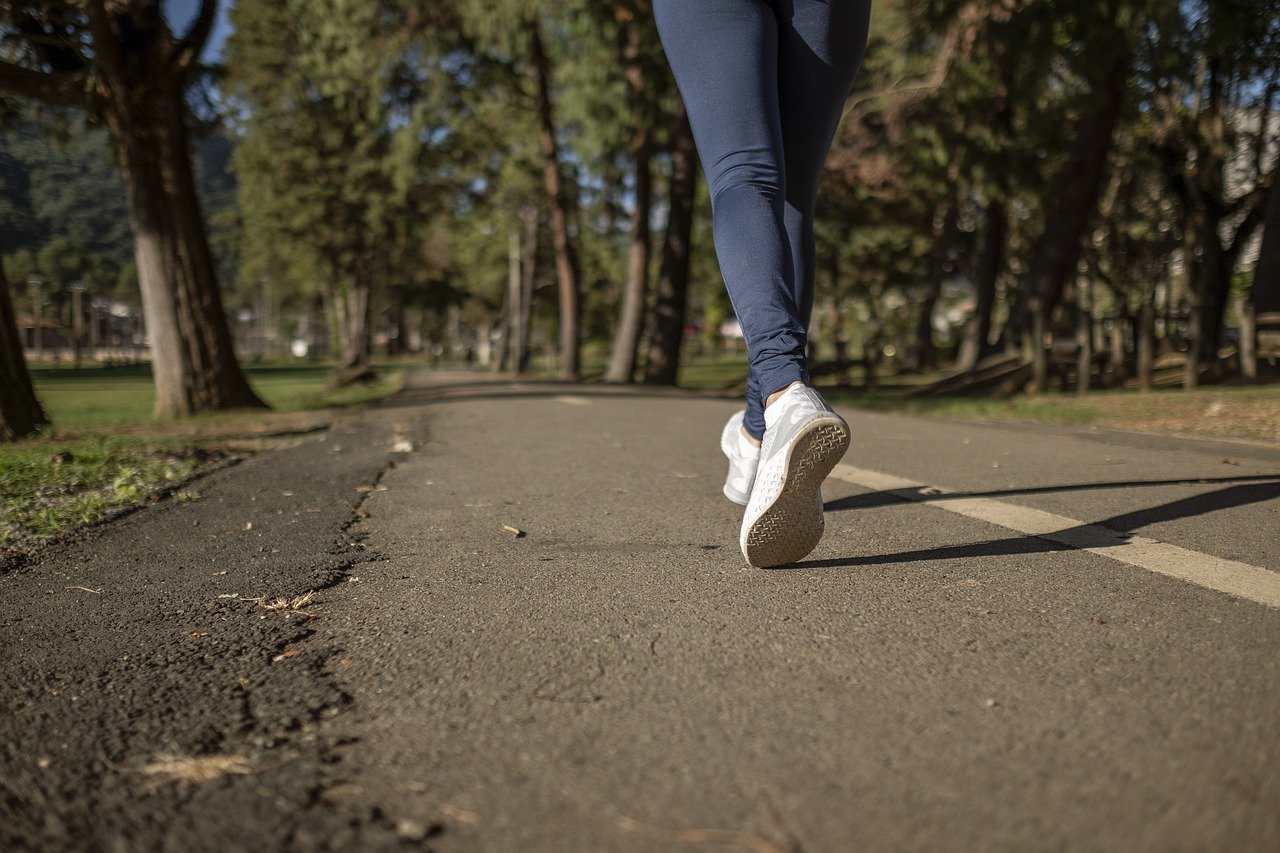 Fuel your run with good music

Running nowadays involve more than just actually putting shoes on, your sports shirt and shorts. Running and everything involved can now be sensed and monitored through apps, a G-Shock watch, and other technology that would help you optimize your activity. Running also means you will wear a belt bag to put in accessories such as your phone, powerbars, elastics, and earphones for your your music-booster playlist.

Speaking of music, if Michael Jackson were alive today, he’d probably be singing to Beat It while doing his morning 3k run. Although images of him occasionally holding his crotch while sprinting may not exactly be too appealing, any serious runner would do well to follow his example- not so much the crotch-holding, but the part on using music to fuel your run.

Music and Me While Running

Just like a soldier marching to cadence, listening to music while running does benefit the runner. For one, music puts one in the mood to be physically active. Once you hear the drum solo intro to a popular song, you just can’t help but lace up those running shoes and go. Music gives you the impression that running- or any type of exercise, for that matter- is fun. It envelops you in this mindset which motivates you to sweat it out while having fun.

If you want to follow someone else’s lead when it comes to picking out songs for your running playlist, you can find a plethora of those on the internet. But if you feel that you’d do better with a customized list of songs, then go ahead and make your own playlist. 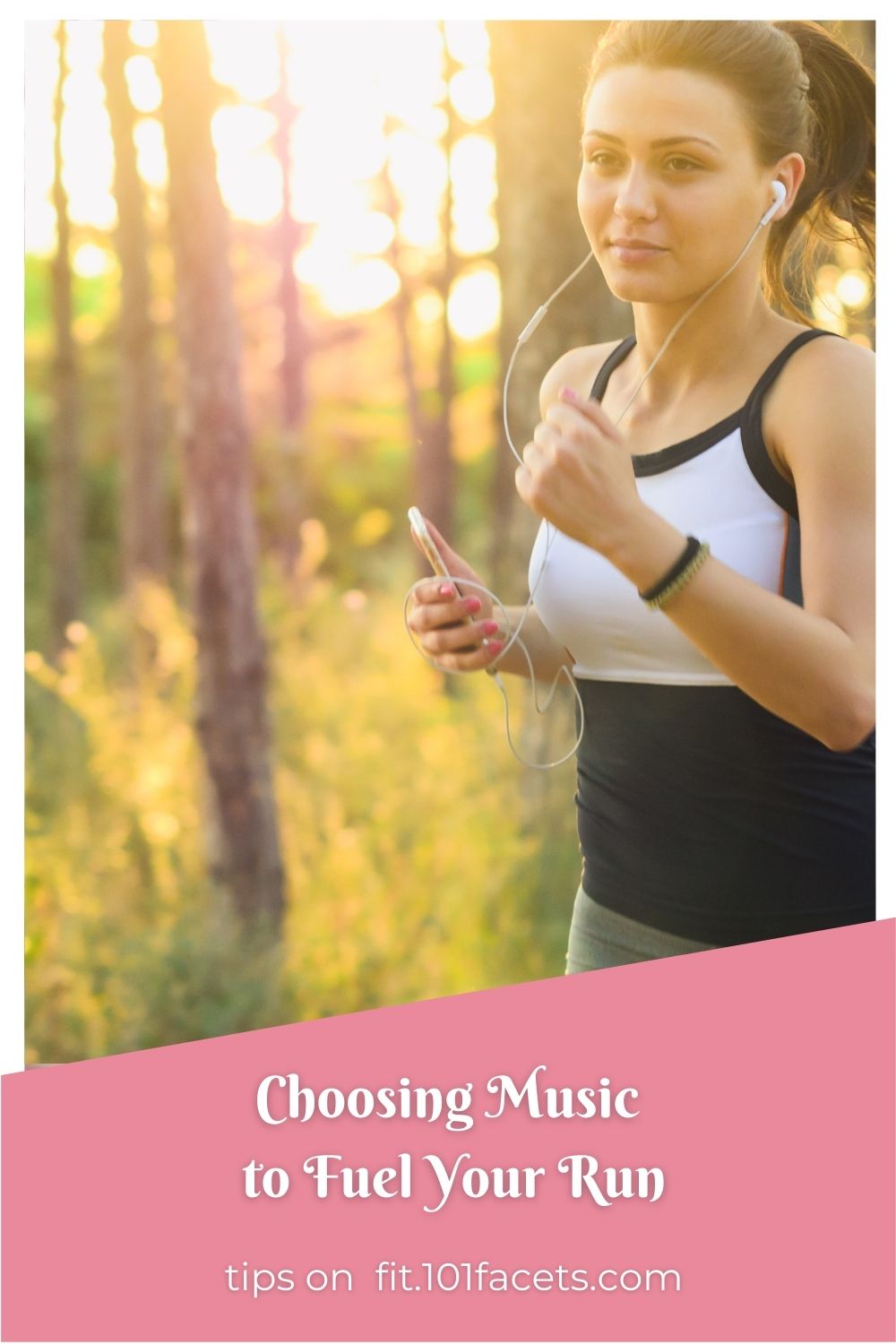 Pin This! (Choosing Good Music to Fuel Your Run)

When choosing songs to pump you up while running, make sure to steer clear of songs which remind you of a painful part of your past.  No matter how upbeat a ditty is, if it brings you to tears, don’t include that in your running playlist. Instead of energizing you, it will only bring you down- and it may even make you hold your crotch!

Also make sure that your volume is right enough, not as loud to send you to Auris Ear Care later on. While running is good for our overall health, getting the eardrums overworked will make you feel dizzy.

Fuel your run with good music

As you warm up before a run, you can listen to songs with a moderate tempo. They shouldn’t be too fast or too slow. If you get your heart pumping wildly this early on, you stand the chance of wearing yourself out too soon. This is the stage when you psyche yourself up for your run.

There’s a whole world of music out there, and your choice of songs are far from limited. Go be like Mike, and watch those other runners “rock with you”.

What Aerobic Exercise Can Do For You 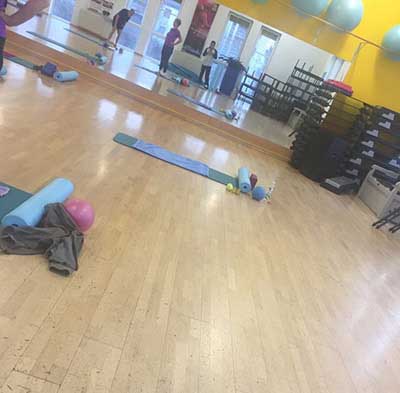 HIIT – Do it Anywhere Workout Previous Post Pulling it Off with the Right Choice of Earrings
Next Post Healthy Lifestyle, Your BP, Feeling and Looking Good